AT the scaffold one of the preachers urged that the Catholic Church taught that good works justified faith. Almond answered that faith and good works justified together. The minister said that faith alone justified. He asked what faith an infant could have ere he had the use of reason ? The minister left that question and reason and talked of something else. On the scaffold, kneeling down, he humbly begged God's mercy, not doubting that, many as his sins were, Christ, by His death and the shedding of His blood, would remit and pardon, and that He would now accept his willingness to shed his blood for His greater glory. 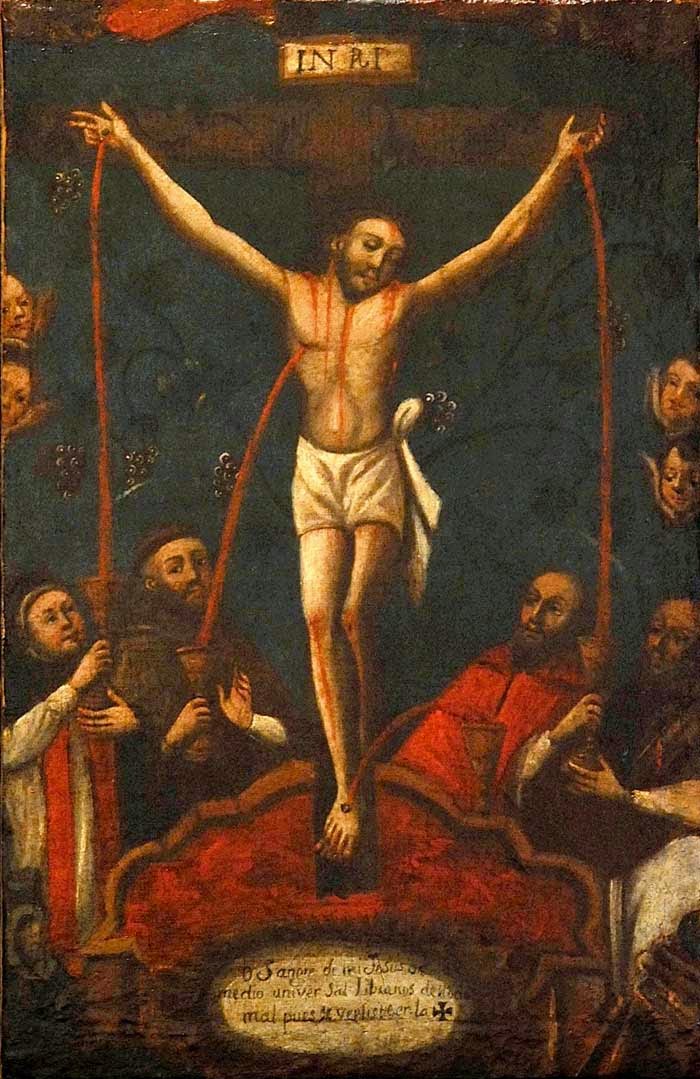 " What," said a minister, " can you match and compare Christ's bloodshedding with yours? Cannot Christ by Himself work your salvation?" "You mistake me," replied the martyr; "my sins, though venial, deserve Christ's wrath and punishment. It is His death alone, and the shedding of His blood alone, that is not only efficient but also sufficient to save us all. I have not much more to say, one hour overtaketh another, and though never so long at last cometh death, and yet not death, for death is the gate of life unto us, whereby we enter into life everlasting, and life is death to those who do not provide for death."